Note: Be sure to read updates at the end.

So we’ve been in Europe for two weeks and in that time we’ve been using a combination of, 1) our phone plans which have feel at home enabled. This means that we’re able to use the phone as we would back in the UK. 2) a separate contract on a three wifi dongle, this allows us to be able to connect our laptops to the internet.

This is particularly important as we are working full time from the van while away. So our dependance on mobile internet is huge!!!

That being said Three currently allows you to use a maximum 12gb of internet while abroad per month.

So on a typical workday we use around 1gb of data for emails, browsing etc etc. We have to be vigilant and block the loading of images, ads and trackers. I’ve recently started using the Brave browser and it’s so far helping a lot with this.

So if you’ve done the maths you’ll have realised that we can go roughly 2.5 weeks using our laptops working on our mobile internet. The rest of the time we’d need to find other solution.

Having done our research we knew we’d need to buy a three data passport for some days to ensure we had the bandwidth we needed. What also appealed to us was the fact we could download videos, podcasts and upload content on these days and not worry about data. After all it’s unlimited mobile internet which actively advertises streaming.

That’s all good in theory how has our experience been?

Well the first day I needed to use a data passport was Monday. I arrived with 45 minutes to go before the office “opened” Full signal and everything looked great. I bought the passport, now it was as simple as connecting my laptop to the hotspot.

Well this is annoying. Turned the phone on and off, still nothing.

Time to phone Three, spoke to a guy who wasn’t super helpful who said everything was working.

It most certainly wasn’t a case of turning it on an off.

We deducted it had to be signal so we moved 5 miles closer to the nearest town. Nope didn’t help, so we moved again. Nope still nothing we were staring at max 50kb’s download speeds.

We started running around Gerainger which is full of tourists looking for Wifi, we thought finding it would be easy. Needless to say it was way harder than finding it even in the remotest of Norway’s towns.

I was starting to pull my hair out as it turned 11am UK time and the internet was still crap.

We drove to a new location and used the wifi dongle for a little bit, we had a few hundred megs left.

Then in the afternoon the personal hotspot on the phone started working to a usable speed. I was able to download the PPT’s and excels and review and send back work to my colleagues and all was well in the world. From here on we didn’t have too many problems

Over the next few days the passport worked off and on, when it works it’s great but for me it’s not as reliable, it’s no good during the mornings over here.

Right now we’re heading to get a Telenor pre paid sim as I need to be sure I can connect whenever I’m in signal range. Update: Prepaid sims you have

So far 2/5 stars for my review of the three data passport.

In the evenings the data passport seems to have faster speeds than during peak times during the day. This is likely because three has the lowest priority of on the network in a EU country. While this is nice to know it’s not a great deal of use when having to use the internet during the day.

Having spoken to Three I’ve seen a significant improvement by turning 4G off. For some reason with an iPhone 7 if 4g is enabled tethering speeds are terrible. Overall 4/5 stars. 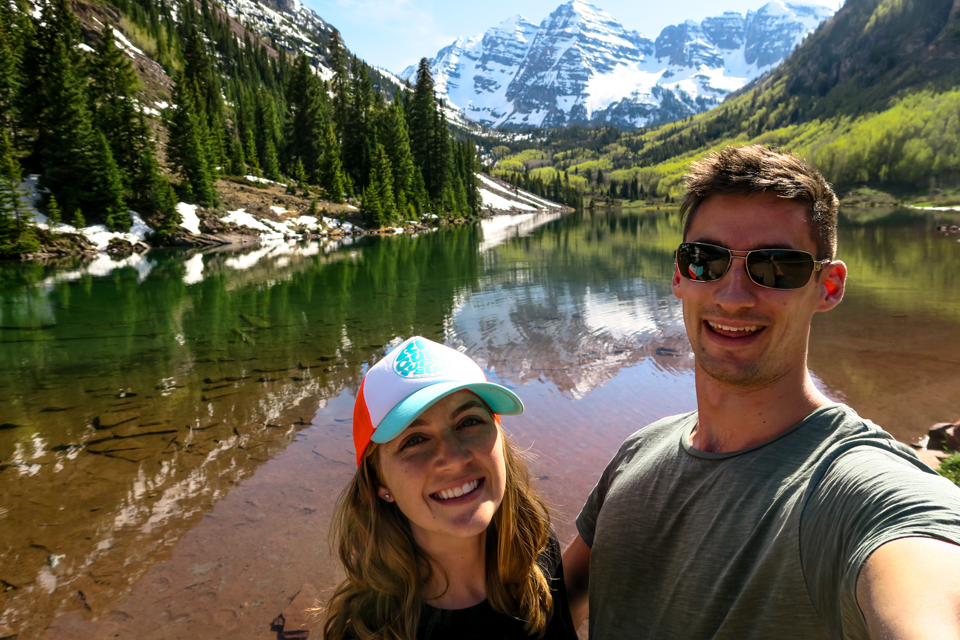